This operation is performed by function h3ToGeoBoundary. See the comments in the function source code for more detail. 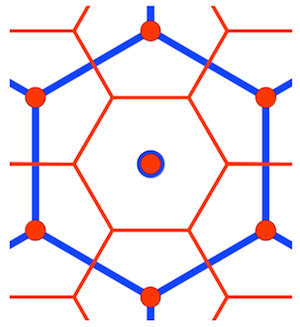